Log In
View cart “O provincijalizmu” has been added to your cart. 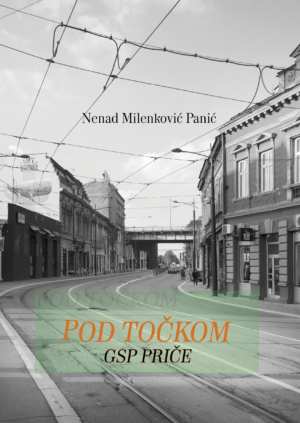 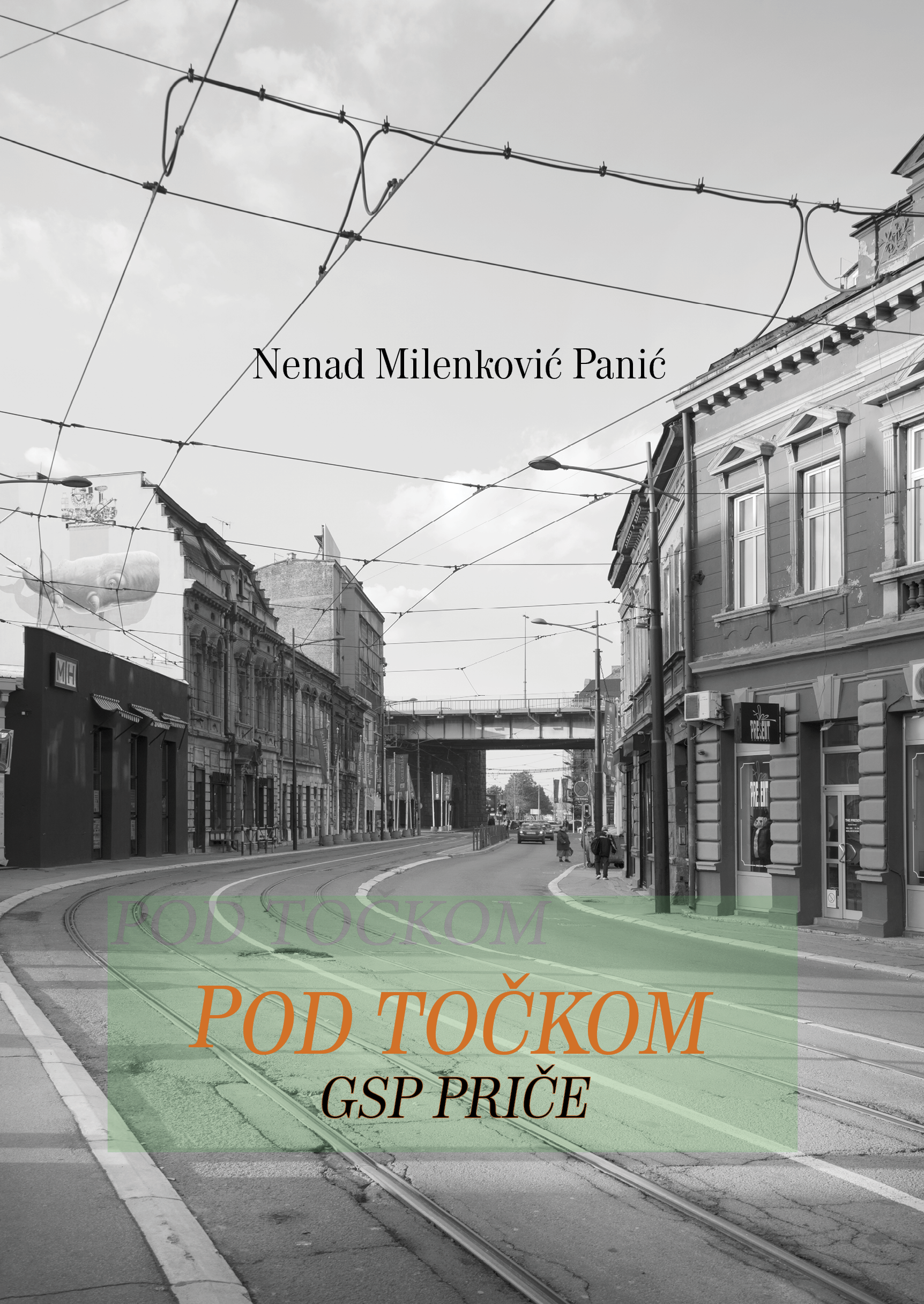 There are no reviews yet.

We are a group of book lovers experienced in different fields: translators, writers, lecturers, event managers, librarians, photographers. In the beginning, we were an informal group for promoting literature, our team has been working actively in the field of culture since 2014, firstly by publishing an online portal in English. Our mission has always been to promote literature and to foster cultural diversity so we published texts from all over the world, took part in editing books with acclaimed publishers, organised cultural events in Serbia and abroad, translated numerous texts from Chinese, French, Spanish, Arabic, English, Greek into Serbian for magazines and promoted it on TV, Radio and daily newspapers.

Now we publish books by national or international authors who have been ignored or neglected in our literary scene, as well as modern writers from Serbia and other countries (as physical copies and e-book as well). Our books you can buy in prominent bookshops in Belgrade (Delfi - Knez, SKC, Vuk), Booka, Zepter, Beopolis, Makart, Urban Reads and the most modern online Serbian bookshop: knjizararoman.rs). Each book you can also buy as e-book format for mobile and tablet devices on the platform www.novinarnica.net

If you click on PDF BOOKS section of our web site you can download for free a couple of publications that we made during 2015-2016-2017.

An article about us and our books published in daily newspapers Danas:

An article written by a Viennese journalist Cristoph Baumgarten about a book presentation we organised in Austrian Library in Belgrade:

An article about published in a prominent, well-known and liberal portal Nova.rs entitled Publisher that publishes neglected and ignored books: